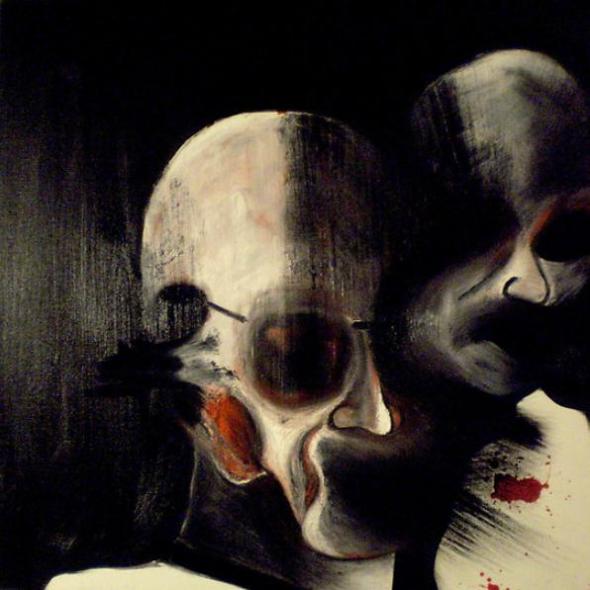 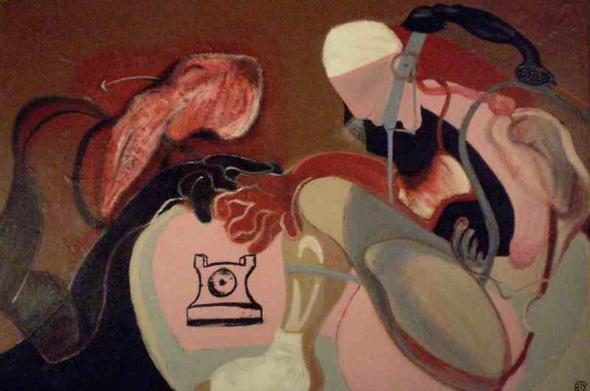 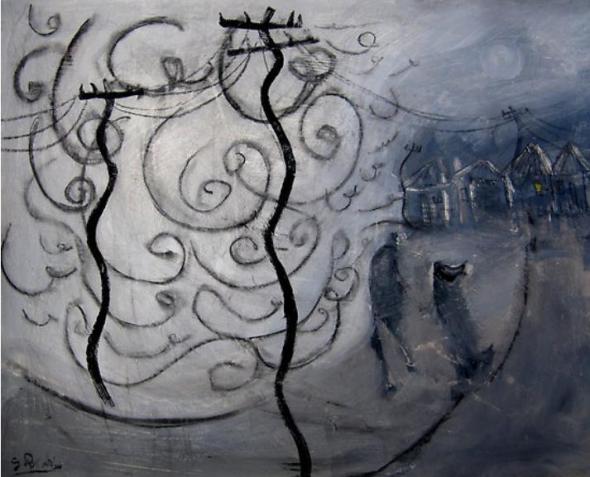 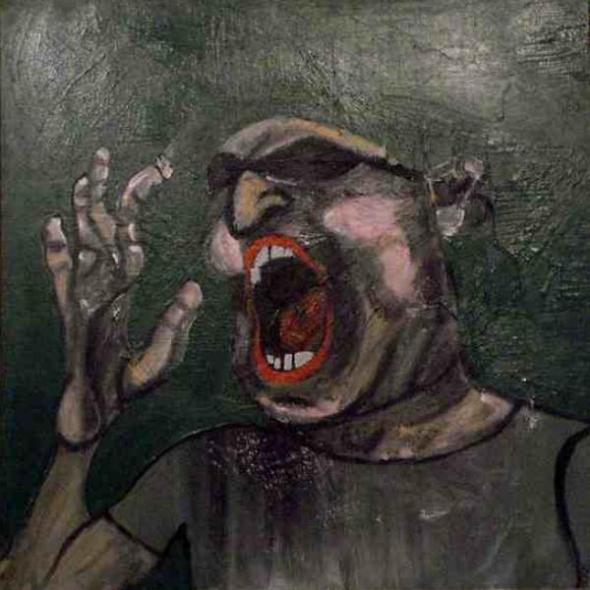 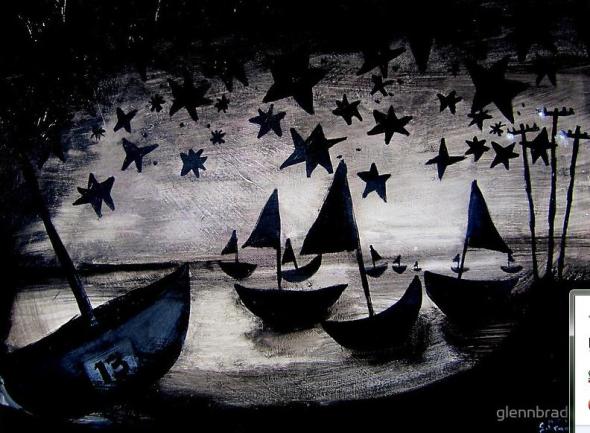 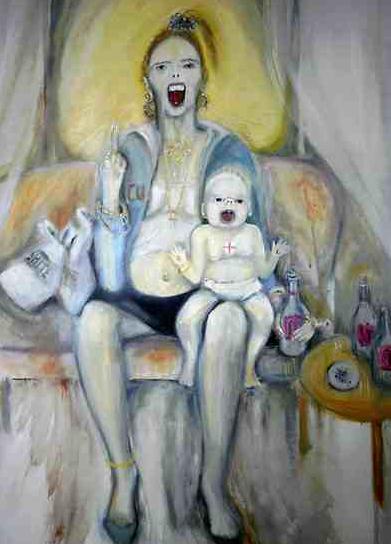 At this blog - site you will see current 21st century Futurist Art made by professional artist's who have ceaseless practices.
Some have exhibited publicly & some have not, both are futurist and deserve as much acclaim as each other. 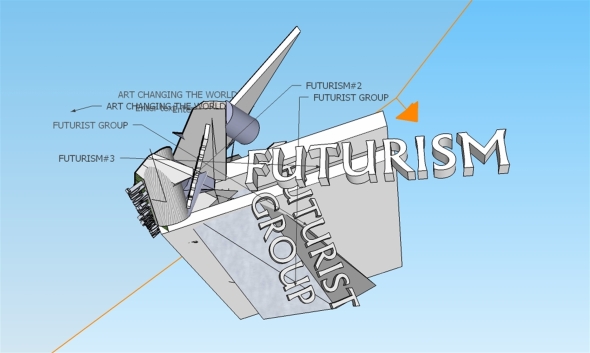 Feel free to go and visit the group.

we are in
Britaine.co.uk
Gwent

This site is copyrighted.

The Web of Life: A New Scientific Understanding of Living Systems by Fritjof Capra
My rating: 4 of 5 stars

A refreshing start to reading this book, find the introduction full of promising honesty's.

Kinds of Minds: Toward an Understanding of Consciousness by Daniel C. Dennett

Consciousness Explained by Daniel C. Dennett
My rating: 4 of 5 stars